First-run, family-owned movie theater in Manchester CT with some of the lowest prices around! Luxury seating, birthday parties, theater rentals, and hot food at concessions! 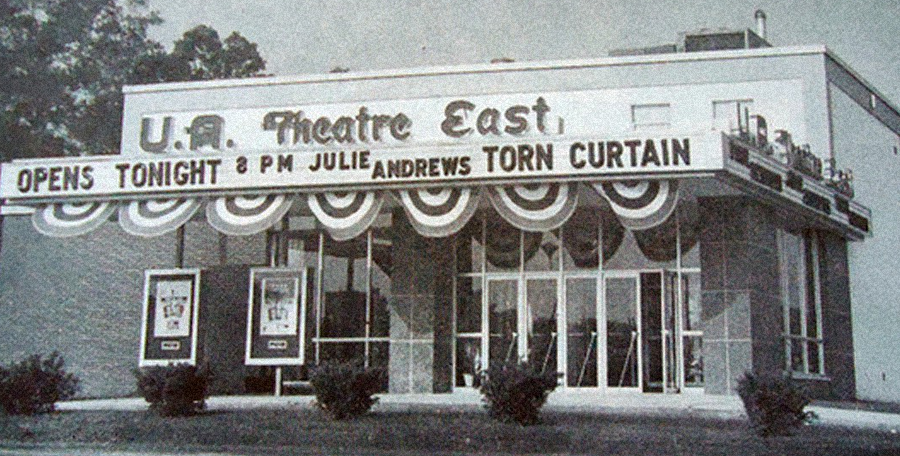 We brought back your local community movie theater!

Parkade Cinemas began it's life in the last decade but the theater itself has a long storied tradition that goes back nearly fifty years. The theater was originally known as the UA Theatre East, which opened in 1966 with only one screen. Later on the theater was divided up to make room for three additional screens. Eventually an addition was built bringing the total number of screens up to six. In the 1990s the theater changed hands, becoming the Hoyts Manchester 6, which then closed it's doors in January of 2001. After several years the theater opened it's doors again on December 1st, 2006 as the familiar Parkade Cinemas. In addition to the showing of major Hollywood films, live entertainment has been added as a feature at the theater. Everything from magicians to comedians to hypnotists can be found performing at the theater in recent times. Parkade Cinemas is one of the few independent theaters left in Connecticut and takes pride in offering quality films at prices that can't be beat by larger chain theaters. Stop in soon and keep the tradition alive! 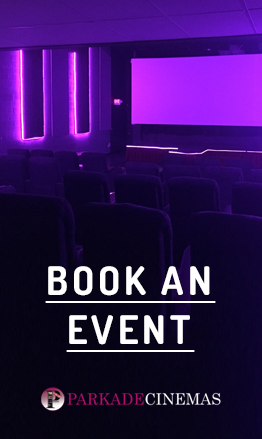